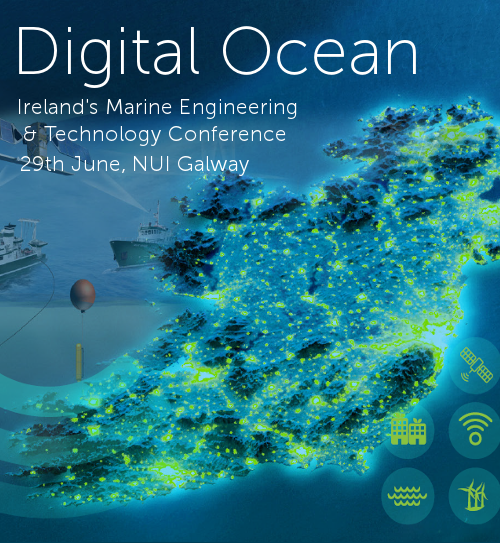 The event comprised of a morning session focused on Ireland’s internationally recognised capability in ICT and engineering, and how these skills are being used by international companies in the development of digital marine technologies. The afternoon session focused on Ireland’s indigenous industry, and how Irish based companies are making waves in the marine digital, technology, devices and engineering space.

The Marine Trade Show took take place in a purpose-built marquee on the grounds of NUI Galway on Thursday 29th and Friday 30th June and coincided coincide with both the Digital Ocean Event and Our Ocean Wealth Summit.

A full list of exhibitors from the Marine Trade Show is available here. 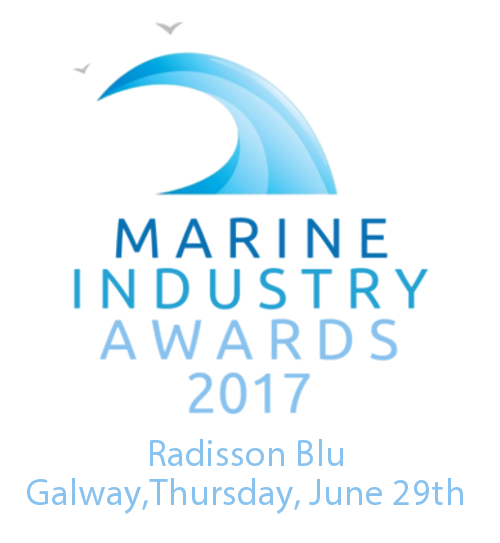 The Marine Industry Awards is the premier event in Ireland to showcase on a national scale the excellence and innovation within Ireland's marine sector.

For information on this years award winners click here.

Presentations and video of this conference are available here. 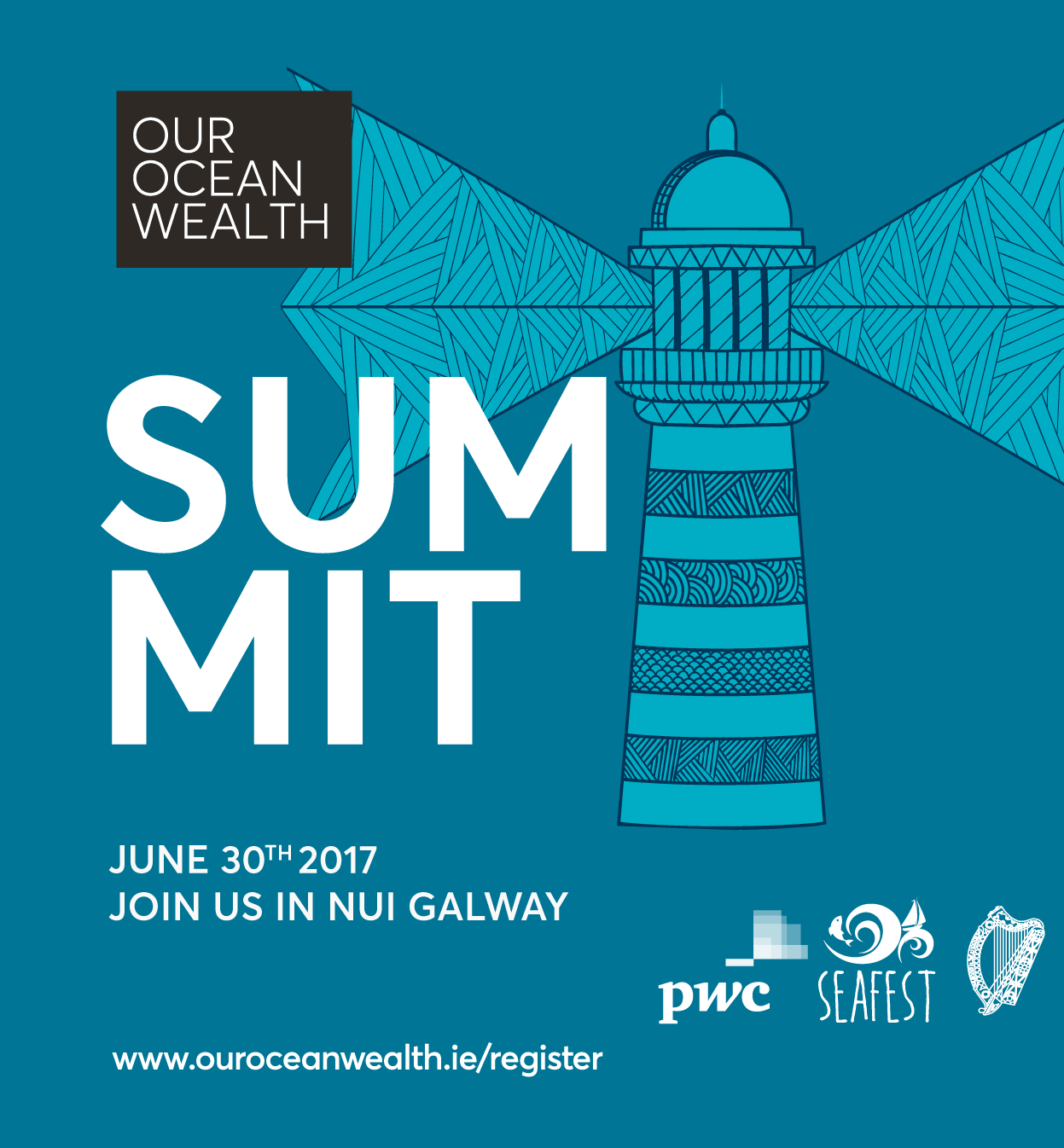 The Summit featured international perspectives on how Ireland is transforming its marine sector through new thinking both as a means of achieving economic prosperity for the world and as an imperative to protect marine resources for future generations.

The Harnessing Our Ocean Wealth - Review of Progess 2016 was launched as part of this event and it can be read here. 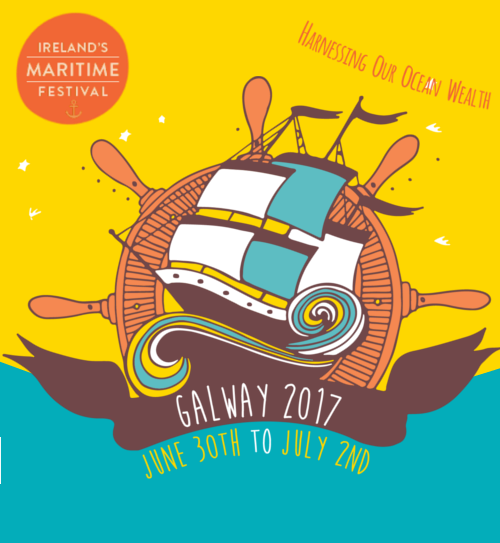 For more information and to view galleries form this years event visit SeaFest.ie.