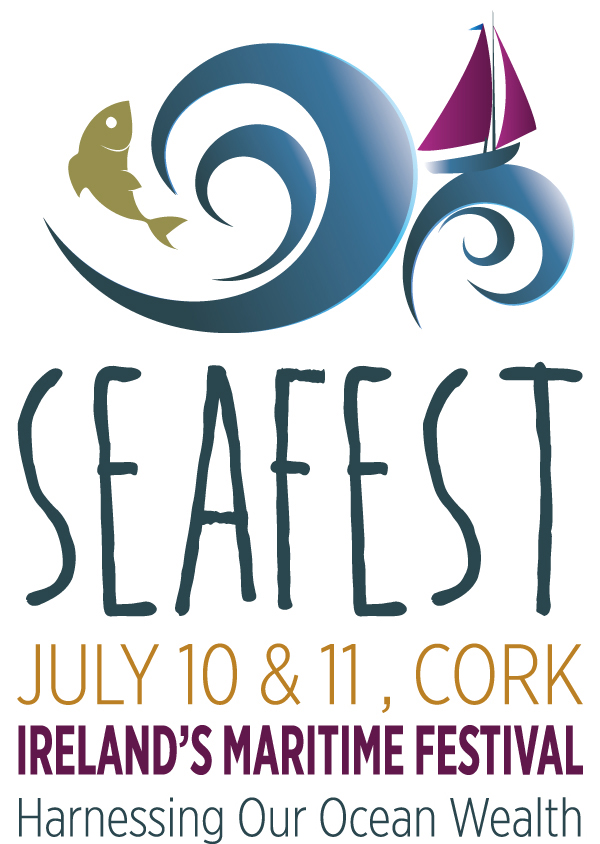 As part of SeaFest 2015 the 2nd Annual Our Ocean Wealth Conference also took place in Cork on Friday10 July 2015. With over 500 participants, the 2015 Conference focused on the commercial opportunities presented by Ireland’s ocean wealth and the enormous potential of our ‘blue economy’.

At SeaFest 2015, exhibitors from industry, research and community groups had a unique opportunity to meet a broad audience of the public, business interests, policy makers and researchers over two days. View details on these exhibits here.

The Irish Maritime Development Office of the Marine Institute hosted an investor event on Thursday 9th July to complement the two-day SeaFest programme in Cork. Commercial leaders were invited from around the world to discuss opportunities identified by the Development Task Force.

A gallery of photographs from the event can be viewed here.