Political representatives from 30 small island nations, global leaders and more than 750 delegates attended Our Ocean Wealth Summit 2019 at City Hall, Cork. Former US Secretary of State John Kerry delivered the first keynote address of the day, calling for immediate action to move to decarbonisation to manage climate change.  The former US Senator and Presidential candidate was passionate about the state of our oceans, and delivered a hard-hitting speech that criticized governments for not being transparent about climate change and called for urgent implementation of better energy policy.

Ireland’s Youth Ambassador to the Oceans, Alicia O’Sullivan delivered a powerful address to motivate people in Ireland to see the impact of decisions at local level, which have national and global impact.  The 17 year old echoed Greta Thurnberg’s words when she said that urgent action is required, as the ‘house is on fire’. 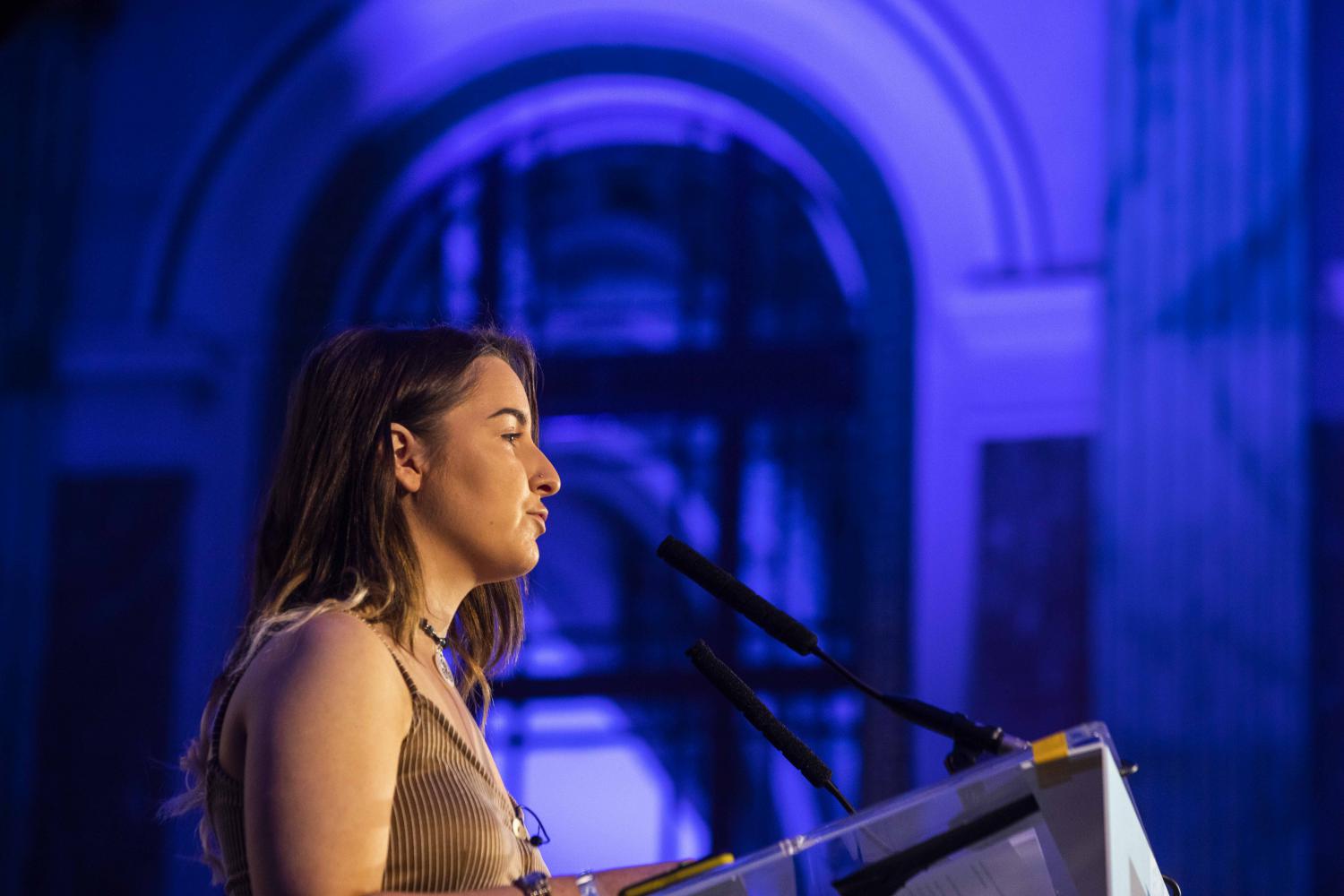 Sponsored by PwC, the Ocean Wealth Summit was moderated in the morning by Marine Institute CEO Peter Heffernan and the discourse through the morning programme included a number of national and international government officials.  An Tanaiste Simon Coveney TD and Minister for Agriculture, Food and the Marine Michael Creed TD were actively engaged in discussion with representatives from Small Island Developing States (SIDS) on how governments could work together to broker key solutions to implement the UN Sustainable Development Goals.

Change by Degrees Dr. Tara Shine moderated the afternoon sessions, which led with a keynote address by European Parliament First Vice President Mairead McGuinness on the work that Europe is doing and needs to do to effect decarbonisation and promote a greener, cleaner society to support the oceans health and wealth.

Industry representatives were also engaged in the discussion, and also played a key role in the Marine Industry Showcase, facilitated by Enterprise Ireland.

As world leaders discussed climate change and our oceans health at the Our Ocean Wealth Summit in Cork, it became evident that this Summit with its global audience of UN representatives, political and business leaders and members of the public, had an important voice to share with the world. This strongly echoed the theme of the Summit this year, which was 'Shared Voices from Small Island States'.