Life and the Sea - A Commemorative event at SeaFest

A civic and military service to remember all those who have lost their lives at sea and recognising the heroism of the men and women of our rescue services.

The major maritime festival which opened in Galway today – Seafest – held a civic and military service on Friday to remember all who have lost their lives at sea and to recognise the heroism of all in the rescue services.

Poems were read by Tony Hiney, the Community Fundraising Manager of the Western Region of the RNLI and Megan Grinrod, Coastguard Volunteer with the Doolin Unit. 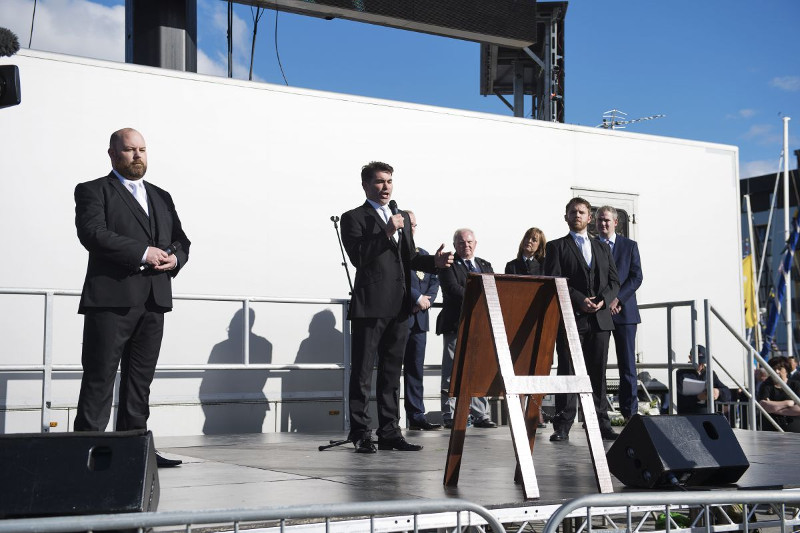 A lone piper played on the deck of the LE Ciara and this was followed by Ship Horns and a flyover by the Air Corps. 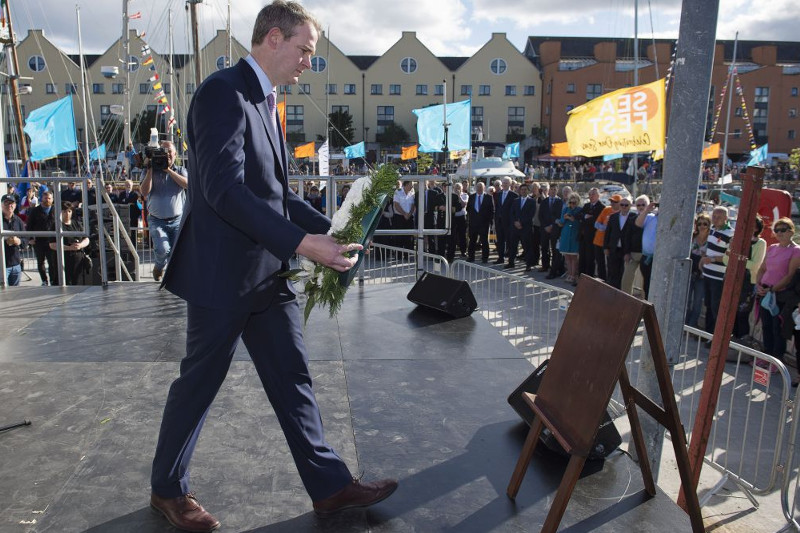