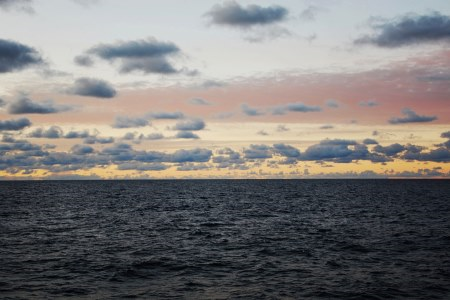 The public notice period for the Marine Institute's foreshore lease application to upgrade the Galway Bay Marine and Renewable Energy Test Site has been extended until close of business Tuesday 02 August 2016.

The Marine Institute received confirmation today (27th June) that the Minister, Department of Environment, Community and Local Government, has decided as an exceptional matter and in the public interest, to extend the period by which submissions from members of the public for the above application can be submitted by one month.

The Marine Institute applied to the Department of the Environment, Community and Local Government for a foreshore lease for the Galway Bay Marine and Renewable Energy Test site where prototype marine renewable energy technology can be tested at reduced scale to determine viability in an ocean environment.

Observations are invited on the foreshore lease application which outlines plans to upgrade the existing infrastructure and facilitate the deployment of a wider range of marine renewable energy devices and novel sensor technologies at the Galway Bay Marine and Renewable Energy Test site.

The Galway Bay Marine and Renewable Energy Test Site has been in operation since 2006 when it was established by the Marine Institute and the Sustainable Energy Authority of Ireland. The purpose of the site is to allow technology innovators to test the viability of small scale prototypes in an ocean environment.

A copy of the application, and the relevant maps, plans, reports and drawings are available to download from the Department of the Environment, Community and Local Government's website.

Copies of these documents are also available for viewing at

Should you wish to make a submission on the lease applications you should do so in writing, giving reasons, no later than 5pm 02 August (quoting ref: FS 006566), to the Foreshore Unit, Department of the Environment, Community and Local Government, Newtown Road, Wexford or foreshore@environ.ie.