The Minister for Agriculture, Food and the Marine, Michael Creed T.D., attended the signing of a contract for a €23.5 million, 216m long quay development project and associated works on Dinish Island, Castletownbere.

Welcoming the signing of the contract with contractor L&M Keating Ltd, the Minister said “This is a very significant investment for the South West and will be a big boost to the Beara Peninsula and West Cork in general. The Project will double the workable quay space on Dinish Island in Castletownbere and will enable significant expansion in fish landings, on shore processing and general marine activity at this major port.

The Minister went on to say that “In approving this development, I have taken account of the unprecedented success of the previous development in increasing fish landings to Castletownbere. That success has resulted in the need for a further major expansion to manage current activity levels and future proof the harbour for major expansion”

Minister Creed explained that “Government Policy is to substantially increase the landings into Ireland from all vessels that fish in the waters around Ireland. We want to see Ireland become the hub for all the marine activities that can be generated by the sustainable harvesting of these renewable resources in our marine sphere. Developing our Fishery Harbour Centres, such as Castletownbere, to facilitate our industry and be able to attract and handle these landings is a key step in achieving our ambitions in this area, in line with the Governments integrated marine development strategy “Harnessing our Ocean Wealth”

In summing up, the Minister said “I view this project as a testament not only to this Governments support for the Castletownbere fishing industry and the ongoing development of the wider seafood sector, but also to our commitment to the social and economic development of rural coastal communities. When completed, the new facilities will be on a par with the best in Europe, and will significantly drive forward the fishing industry and local economy on the Beara Peninsula and allow for a major expansion of the seafood support sector and other marine related industries in the South West. The expanded landing facilities and increased quay space will also provide opportunities for further economic diversification.”

The project has been proposed for part funding under Ireland’s European Maritime and Fisheries Fund Operational Programme, co-funded the Government of Ireland and the European Union.

The Minister concluded that “the Irish seafood industry faces on going challenges, such as the significant challenge of Brexit. By providing world class landing facilities for our industry and for the many other EU vessels that we wish to operate out of Ireland, we are protecting our coastal communities and creating the opportunity for the seafood industry to continue to grow, prosper and facilitate a simultaneous growth of other ancillary marine industries.” 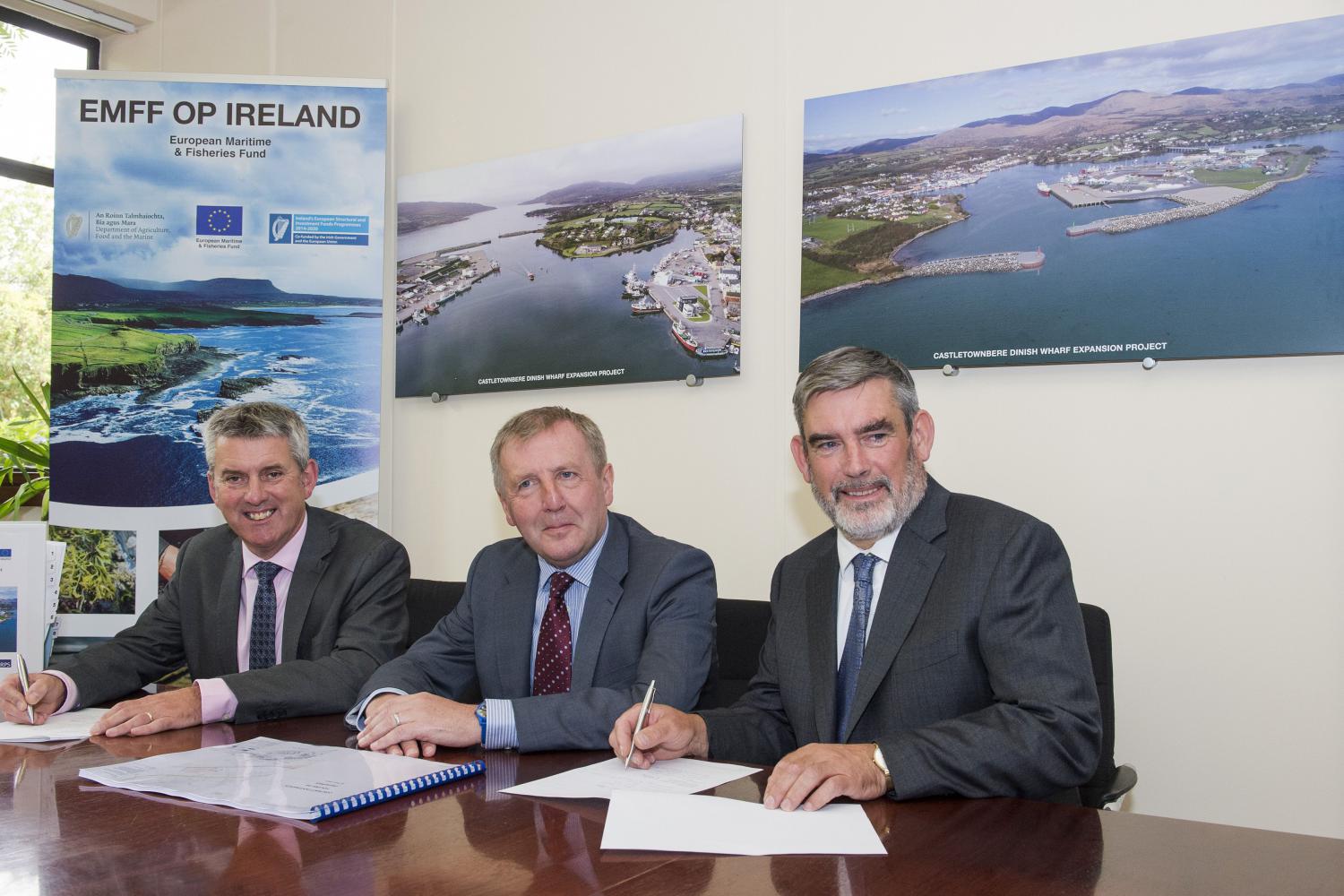 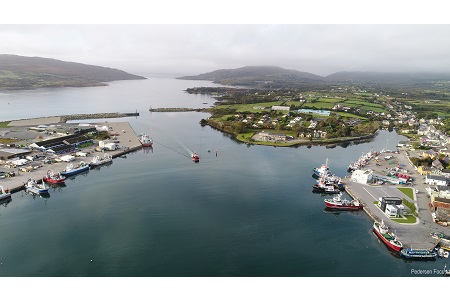 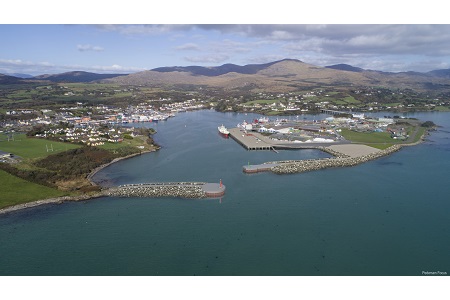